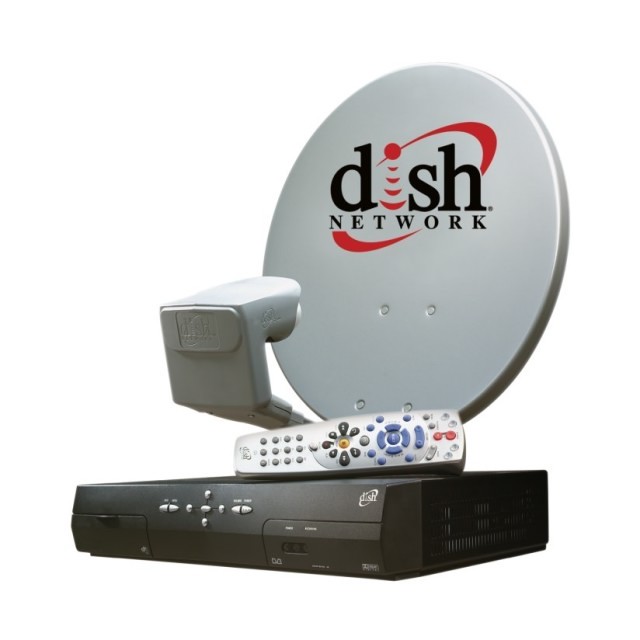 As one of the first to offer satellite TV in the US, the Dish Network has also been among the pioneers in offering HDTV programming. Dish provides satellite television and audio service over the US and is under the supervision of parent company, EchoStar Communications Corporation. Dish was launched in 1996 and is based in Englewood, Colorado. 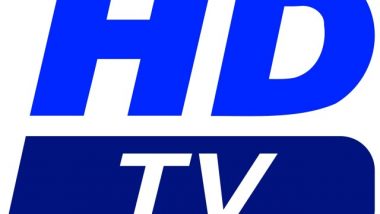 Getting started with High-Definition Television 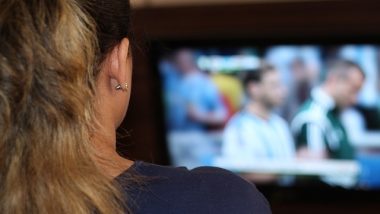 A Clearer Picture Of HDTV