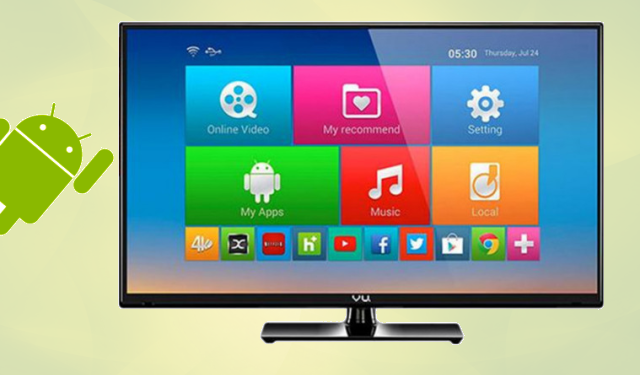 Google wants to enter the television market and create an alternative to the traditional cable TV set top box that is currently available.

“Milo Medin, vice president of access services at Google, predicts that the Internet giant’s own platform for smart televisions, Android TV, will “eventually build something” that allows consumers to abandon the black, bulky boxes that many currently rent from their cable providers.”

“Google’s new platform for smart TVs may signal the end of traditional cable set-top boxes and the way providers create content and how viewers use the technology.”

Google’s entry into the market will result in a paradigm shift in what is U.S. cable TV. Americans are already used to having many choices in technology that are available due to the country’s rapidly changing media landscape. Cord-cutting mobile devices and skinny bundles (think Netflix and Vudu) provide American customers new ways to view high-quality shows.

Medin predicts a new beginning for the way we watch cable TV. According to Medin, it is not going to be just Google, Apple or Amazon that is going to eat a large chunk of this pie; he also sees an explosion in new competition. Even TV manufacturers may dig in to provide direct cable connectivity through their smart TVs, effectively bypassing today’s cable boxes.

If Medin is right, we are not far from a future when cable TV functionality will merge with TVs and eventually end the reign of set-top boxes.

New regulations may place limits on what new cable-box integrated television makers can do with personal information they collect. If companies like Google were to produce its own set-top box, it would gain insight into what shows TV shows consumers like to watch and how they would like to watch this content. These new rules are intended to prevent this personal information from being misused.

Medin seemed unfazed by the possibility of new regulations. This, he said, was because these new rules will aim to replicate privacy regulations that are already in place. Medin’s proposal seems very exciting! We are very curious to know what Google will come up with next! 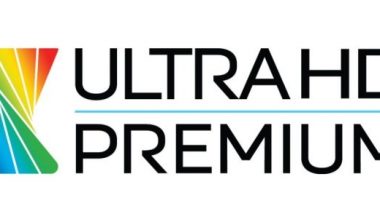 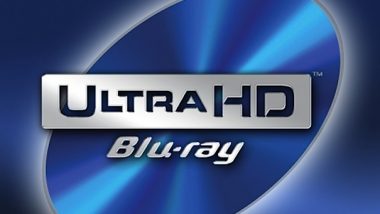