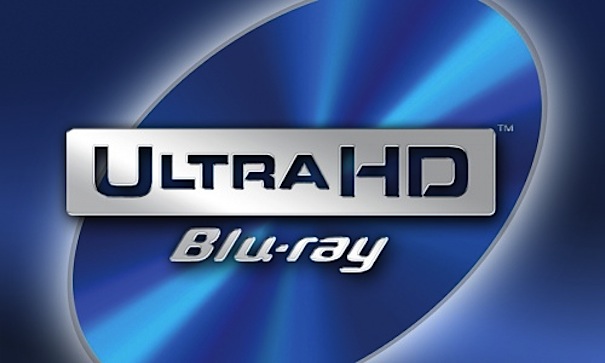 If you are one of those people who have been eagerly waiting for Ultra-HD Blu-ray to arrive, then that wait is coming to an end. We have all seen HD and now it is time to get mesmerized by Ultra-HD, otherwise known as 4K. March 1 will see the official release of Ultra-HD Blu-ray.

According to cnet.com, the initial movies have been announced and are being sold even before the premiere date. But the question remains, since most films are shot in 2K, will these 4K movies really look any different?

As cnet.com says, (and we agree)

“And what about the far easier (and cheaper) 4K streaming — will they be better than that?”

Since almost everyone is wondering if 4K will really meet the challenge, let us look at why Ultra-HD blue is garnering so much interest.

Ultra-HD Blu-ray, or 4KBD for short, is the next physical disc format and will support Ultra-HD resolutions of 3,840 x 2,160, HDR, Dolby Atmos, and many others. With new advances in technology, we end up thinking every time a new physical disc format is released that this is it. This is the big “wow”. But the story is constantly changing and we end up wondering if we can do better.

The truth is, streaming hasn’t quite reached where we all hoped it would be by now. There are still people, and we know a lot of them, who love buying discs. 4K streaming is still at its nascent stage, thanks to the varying broadband speeds available. With that, our scales are tipping towards physical discs to enjoy the best picture.

But we are still not sure how an Ultra-HD Blu-ray will actually help since almost everything is shot in 2K. This is the first time that consumer media is offering something that is bigger and better than what is actually being produced. Even Cnet says that most of our supposed 4K content is just upconverted 2K content.

Let’s take a look at some of the films that will actually be worth showcasing on your Ultra-HD Blu-ray. How good your Ultra-HD Blue ray experience will be clearly depends on the original movie’s picture and quality.

Although an Ultra-HD Blu-ray will definitely raise the bar for any tech-savvy folks out there, in reality we are still behind in terms of physical disc capabilities. The technology hasn’t caught up there, and for that reason we are going to wait before jumping into the 4KBDs just yet. 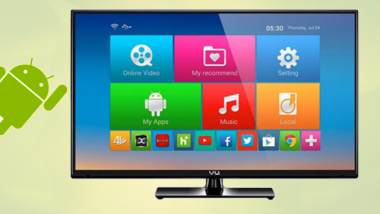 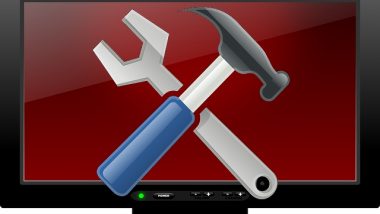