The idea of reproducing the theater experience at home has been a dream of many for a while, and in the Panasonic SC-BTT195 Blu-Ray Home Theater System the dream finally seems to be alive. The first thing you need to know is that it manages to reproduce clear, theater-like sounds that match the 3D imagery modern Blu-Ray players and televisions are capable of emitting.

In addition to that it integrates a number of smart networking functions from DLNA, Wireless LAN, digital connections for the iPhone/iPod. Along with that, the system can even use a smartphone as a remote.With the BTT195 you will enjoy 30 real and virtual speakers. Surprisingly, you will have the right sound no matter how you position your speakers. To reduce noise distortion, the device features an anti-jitter digital amplifier. 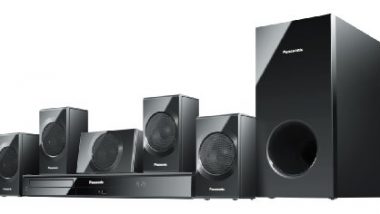 Taking A Closer Look At a Popular Home Theater System 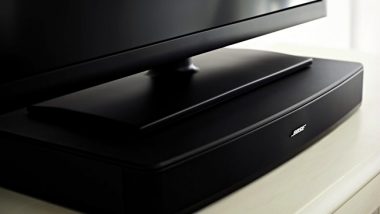