History of the BBC iPlayer 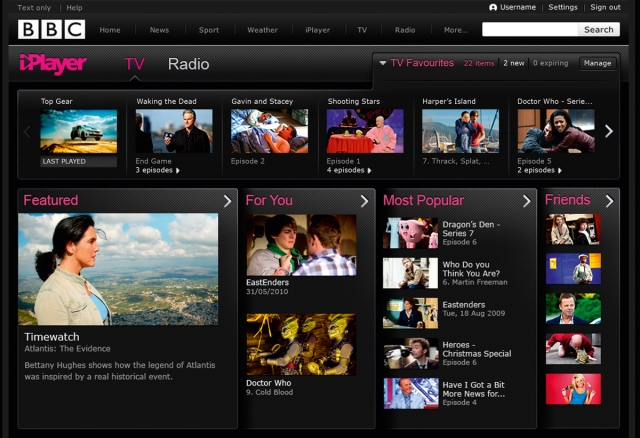 The BBC iPlayer is equipped with an internal television, P2P and cable service . In other words, this will enable to you catch up with all the radio and television shows  that you have missed from the past week. You can find and play the programs shown in the previous 7 days . You can watch them on the website.

It can work on Windows, Macs, Linux, iPhones, and you can even access BBC iPlayer on the Wii. Here is a brief history of the BBC iPlayer.  You can normally only access BBC iPlayer if you are inside the UK .  It will also depend on the type of phone and kind of network you have.

Your Blackberry Bold 2 phone can access a stream catch-up TV, stream catch-up radio and a live stream TV and radio. What is more is that Nokia and Samsung phones can access it too. Your iPod touch can get hold of programs and can be played with a Wi-Fi connection. Do not worry because BBC is trying their best to make the BBC iPlayer available to more 3G networks.

The BBC iPlayer was initially to be known as the Integrated Media Player, Interactive Media Player and MyBBCPlayer. The history of the BBC iPlayer started out in October 2005 . The original iPlayer service was launched at that time and had undergone a five month long trial of nearly five thousand broadband users .  The trial phase ended on February 28th, 2006

Actually the BBC iPlayer had come under a lot of criticism. It was criticized for the delay of its launching, rebranding, and as well as the cost to BBC license-fee payers. Because of what happened, no finished product had been released after four years of development. BBC then came up with a new and improved iPlayer service.

It was only for a limited user trial which started on November 15, 2006.  The BBC Corporation finally gave approval to release iPlayer in April 2007 . An open beta for both Windows XP and Windows Server 2003 had its launch at midnight of July 27, 2007. They had announced that there were only a fixed number of people that would be able to sign up for the service.  However, there was a monitored increase in users over the summertime.

The open beta that was offered now had an installation of a media player, and an electronic program guide. Users could now download TV content by computers which have a IP address based in the UK . In the month of October 2007, BBC made a strategic alliance with Adobe. This would help bring a limited, streaming-only version of the iPlayer to Mac and Linux owners. The programs viewed could be accessed for up to seven days after broadcast. Finally, in January 2008, iPlayer has given its full support to Mozilla Firefox under the Microsoft Windows platform for downloading content.

No one can argue that the history of the BBC iPlayer has been straightforward. It has undergone a lot of changes before it has finally evolved into a really neat thing. The BBC iPlayer also had its fair share of criticisms. The criticisms were points well taken. The developers used those criticisms to come up with a BBC iPlayer that clients would want to use. 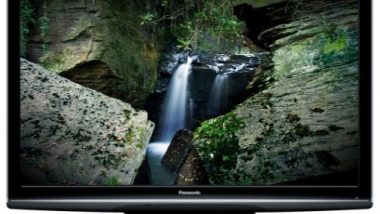 Looking At The Panasonic TX-P50S10 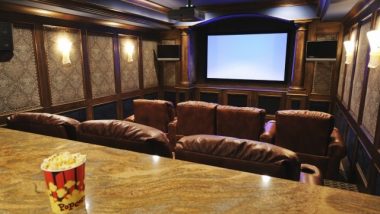