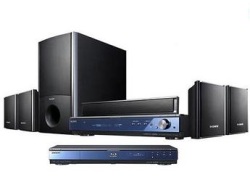 Home theater systems are awesome, the ideal, the much sought after entertainment experience for lovers of film at home. It’s also somewhat of a hobby for techie guys and girls, as they simply get a thrill out of the idea of putting their own systems together and keeping up with the latest and greatest technology. Because there is such variety in the audio and video equipment and media involved, and due to the fact that all of it evolves so quickly, home theaters vary greatly from home to home.

The fundamentals of home theater are obvious. It’s a system made up of some form of viewing screen, some kind of audio speakers and then a place to sit and enjoy it all. Using the term to describe just anything that fits that description though would be entirely unrealistic and unacceptable by true home theater aficionados. A mere television and commonplace sofa just won’t do the trick. The term instead is reserved for only those entertainment experiences that were truly setup to mimic the movie house experience in the best possible way.

Of course, what qualifies as a home theater is something that has changed a great deal over the years. Home theater technology today looks entirely different than how it looked even a decade ago, and especially several decades ago. Since the birth of home theater in roughly the 1950s, it has gone from being an experience reserved for watching homemade movies to one that involves watching digitally mastered versions of popular cinema.

To be considered a home theater, the entertainment setup in a home needs to have a few certain things. As you’ll see, this is a shopping list that can quickly add up in price and that’s why so few homes are able to afford to put one together.

The first thing that’s needed is some kind of video output. This is the thing that displays the images, and in the case of home theater that would almost always have to be a television. It almost goes without saying that a home theater of the twenty first century requires a high definition display on a liquid crystal display or plasma television. Maybe even a better alternative would be a large rear of front projection screen.

Then there needs to be a adequate way to produce sound. The sound output is an audio system consisting of several speakers. Two speakers would be the absolute minimum, so that stereo system sound can actually be appreciated. Several speakers working together in a surround sound setup is the more popular way to go.

The inputs for these devices have changed a lot, requiring people to reinvest in movies they’ve loved over the years. The current high end standard is Blu-Ray, but standard DVD players still do the trick. There is also the possibility of hooking a computer directly up to the home entertainment system and watching media from there.

Of course, some home theaters are actual theaters, with industrial projectors and huge cinema screens, and even raked seating. Those high end setups are reserved only for the super rich—or those who want to be in debt for a very long time. With digital media being what it is though, these types of high end entertainment systems are great if you can afford them but not required to enjoy a good home theater system. 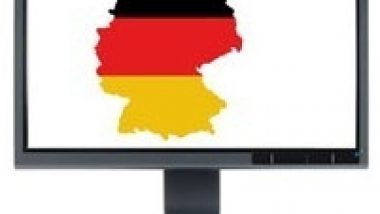 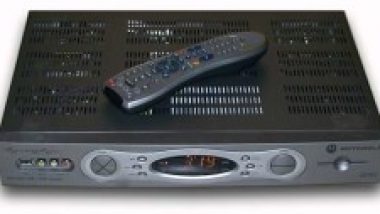