When you go to see a movie, there’s always such a clear picture and the detail is amazing. This is why a theater viewing experience always leaves you with a feeling like you were in the thick of the action.

The technology used to bring the films to the public is the best that there is. Now it used to be that if you wanted that theater kind of viewing experience, you had to go to the theater.

That’s not the case anymore. That same technology that makes watching a movie such a great pleasure is now available in select television sets known as 4K Ultra HDTVs. 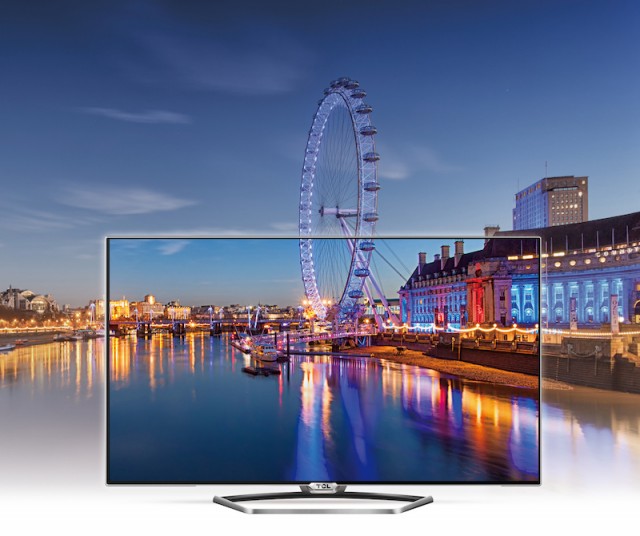 What Does 4K Mean?

What the 4K is referring to is the technology that gives viewers 4,000 pixels – the same you get when you to the theater. When you watch television, the image that you see is made up of pixels.

The way that it works is the higher the pixel level, the greater the clarity of picture you’re going to see. Until now, televisions – even the top-of-the-line TVs – gave viewers only 1080 pixels.

This resulted in some pretty clear pictures and that was good, but there’s a better way now that this new technology is available with the 4K. You get a better television all the way around with the 4K Ultra HDTVs.

Some televisions have a pixel rating that has bigger spaces from one pixel to the next pixel. It’s the space that determines the clarity. When there’s too much space, you can end up having picture quality where the details look blurry and even pixilated.

But by narrowing this space the way the 4K technology has done, it makes it able to deliver a more detailed, larger than life image just like you see when you to go the theater.

When the higher resolutions, like the 1080, first came out in televisions, you had to be careful where you sat when you watched it. The closer you got to the television set, the worse the resolution looked.

Everything became blurry and you could see the individual pixels. It was like looking through a screen door – and not even a good screen door at that. Now, with the 4K Ultra HDTV technology, that’s no longer an issue.

You don’t have to sit anywhere specific to be able to enjoy viewing the picture. This is one of the reasons that you see television screens that seem to get bigger each year.

It’s because the latest technology can support viewing on these larger screens. Plus, with the larger screens, you get better viewing quality regardless of whether you sit up close or not.

The 4K Ultra HDTV sets are the hottest technology to hit televisions in decades, because with this higher resolution, everything about viewing gets better – the pixels, the color and the contrast.

Because once you fix what something is built on, everything else improves as well. One of the questions that’s going around among consumers is the question of whether or not other non-4K Ultra HDTV resolution movies, television shows and more can be watched on this kind of television.

The answer is Yes! they can – because the 4K Ultra HDTV can upscale what you watch. In other words, the 4K has the ability to improve even shows that aren’t 4K ready. 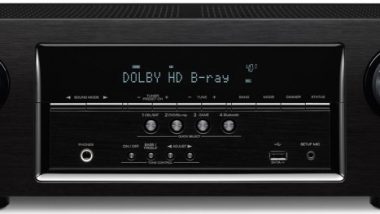 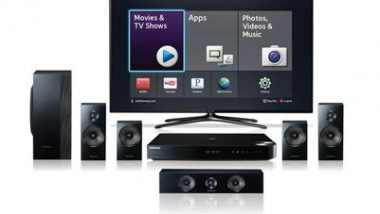