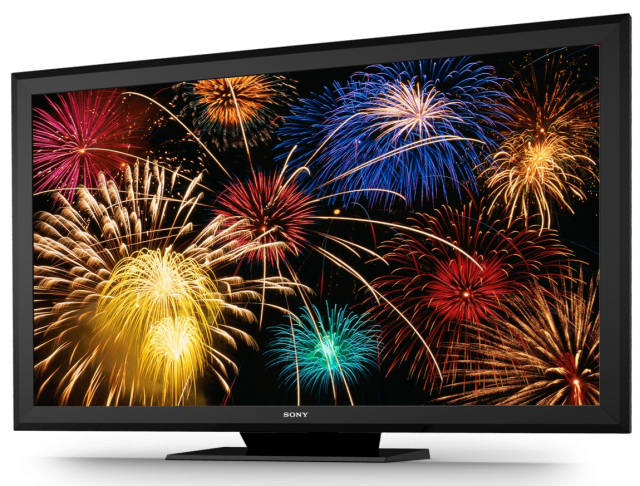 The HDTV is a digital television broadcasting system, unlike the traditional television systems which used analog broadcasting. The main advantage of the high definition television, other than its picture quality, is the fact that it uses lower levels of power. There are many HDTV systems on the market today: there are plasma, LCD, rear projection, and front-projection TVs, just to mention a few.  Each of these televisions have their own unique advantages and features.

The liquid crystal display (LCD) television is another HDTV with a great lighting system and high picture quality. The LED TV is one version of the LCD HDTV, with improved lighting and better effect of deep blacks and grey hues.

The rear projection TV has images portrayed from behind the screen. The digital light projection (DLP) and liquid crystal on silicone (LCoS) are two versions of the rear-projection television. However, due to its bulky size, this type of HDTV is quickly becoming obsolete.

The front-projection, on the other hand, is one of the best viewing experiences! It is called the miniature home theater, with a front projection that enables you to get the best view for the cost!

LED HD televisions are presently considered to be the best TVs on the market. Although the age of the LED  started  a very long time ago, LEDs have only recently begun to be used in television sets. Basically, the features of the LED television is almost exactly the same as the LCDs, with one major difference: the screen consists of a large number of light emitting diodes!

There are two types of LED televisions: those that use Edge Lighting and those that use Full-Array for back-lighting. In Edge Lighted LED TVs, the backlights are LEDS that are placed along the edges of the screen. The light disperses over the screen, making it possible for the television to be ultra-thin and sleek. However, the main disadvantage is that the edges of the screen are brighter than the center. This problem is overcome by using the Full-Array. The Full-Array system consists of many rows of LEDs placed along the back of the screen, to provide unvarying colors and deeper blacks.  This system features local dimming which offers a better viewing experience.

There are many advantages of the LED television. Unlike plasma TVs, LED TVs can be switched on and off without motion blur. Also, as current level falls, the brightness of the LED stays constant unlike the standard LCD that begins to dim. LED HDTVs are the latest fad in the technological world, with a lot of people wanting a share of the amazing watching experience! This being the case, don’t tell your friends you’ve got one: they might just be tempted to move in! 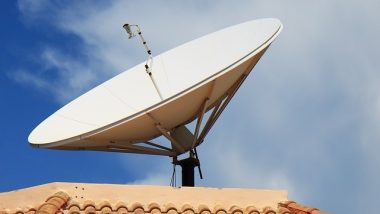