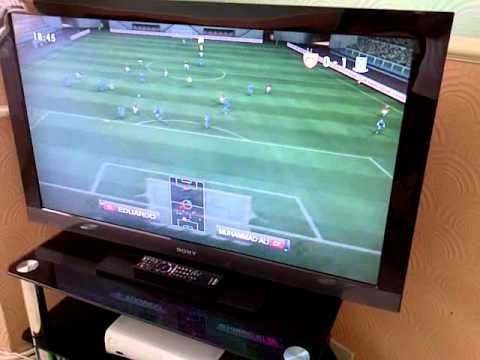 Appreciating the Sony KDL40EX403 TV will come readily enough after even just a casual assessment of this newest line (the EX400 series debuted in March of 2010) of Liquid Crystal Display TVs  from one of the world’s largest makers of consumer electronics. Sony’s been a player in LCD TVs almost from the beginning and it exhibits its skill in these cutting edge designs, all of which offer more than a few different ways to connect to a variety of devices.

Sony intends for the EX400 line to be more of a “value-priced” range of TVs, though there really doesn’t appear to be much of anything that’s budget-oriented about these units other than their prices. For example, this particular model can currently be found in the UK at a number of different retail online stores for about 750 British pounds, including VAT. For the money, one will be buying a full-featured TV at a fairly nice price.

One performance measurement criteria that most LCD TVs are measured by is the quality of the picture they display. Sony’s KDL delivers the goods in a fine enough fashion and definitely better than what one would expect in a so-called “budget television.” It’s a true high-definition model, presenting its display at a 1080 pixels (1080p) ratio (720p isn’t actually “true” high-def) and to do so, the TV uses proprietary Bravia Engine 3 technology and a 50Hz processor.

Bravia Engine 3 is Sony’s way of helping to keep the display looking good at all times and it largely succeeds at its task, presenting images that tend to be sharp and crisp no matter how fast they’re moving. Additionally, the Japanese TV maker uses its True Color suite to help keep the colors put on display appropriate to the action and not unusually over or under-colored. Ambient Sensor functions round out the lineup, as well.

Ambient Sensor is Sony’s method for making sure that the Sony KDL40EX403 TV’s display brightness (or darkness) is always in keeping with the overall lighting ambiance of the room or other environment in which the TV’s sitting. If the room is brighter the TV will darken the screen accordingly and vice-versa. A too-dark room can detract from viewing pleasure unless the display is brightened. The Ambient Sensor will take care of things automatically.

As with many of the better LCD TVs in Sony’s UK lineup, this particular Sony KDL40EX403 model comes with its Freeview tuning filter, which allows for the viewing of over 100 satellite channels broadcast in the UK free of charge. It’s a nice feature to have, as are the 4 HDMI inputs and single USB 2. port. The Sony’s even capable of picking up WiFi with the addition of an optional WiFi dongle (it connects to the TV via a USB adapter).

Sony includes its True Surround sound system capability and it pumps out its sound through the use of two 10-watt speakers that integrate so well into the television’s casing that one would never know they’re there. Standard audio features include S-Force Front Surround and Dolby Digital Plus as well as the TV maker’s up-to-date 5.1 Output suite.

There’s indeed a lot to like about the Sony KDL40EX403 LCD TV, starting with its relatively reasonable price (around 759 British pounds). It puts together a number of the Japanese television maker’s most popular features and technologies to bring to the consumer a well-working big-screen liquid crystal display television that will be easy on the pocketbook and pleasing to the eye, as a matter of fact. 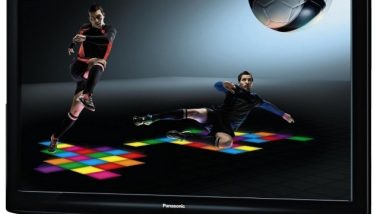 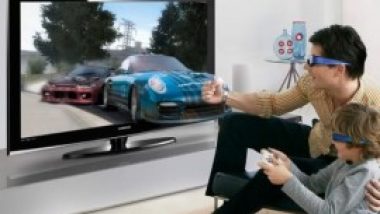